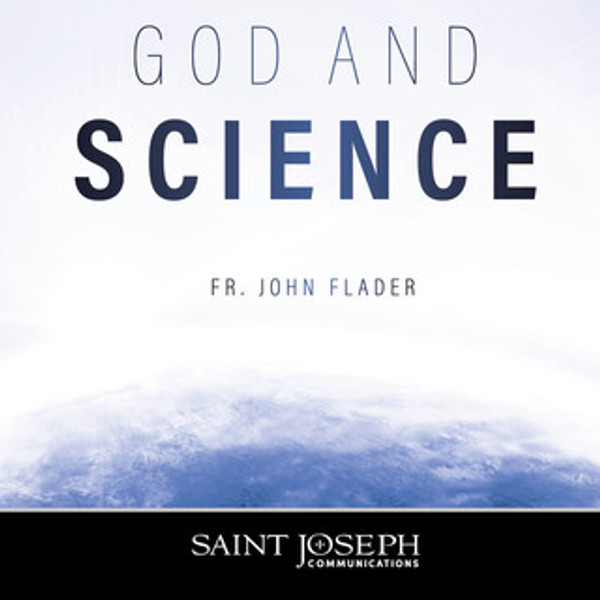 Some would say that with advances in science and our growing control over nature, we no longer need a “God of the gaps” to explain what we don’t understand—and what is more, belief in God is for simple-minded people anyway. Prominent atheists like Richard Dawkins and Christopher Hitchens would rush to agree. But the matter is not so simple.

Contrary to what some may think, science and belief in God are not opposed to each other. In fact, it has been the belief in God, who is the cause of the order in the universe, that has led to the rapid progress in science in the Western world. Fr. John Flader examines the issues and shows how science actually reinforces belief.

Fr. John Flader was born in the U.S. and has a Bachelor of Arts from Harvard and a Doctorate in Cannon Law from the University of Navarre. He was ordained a priest of Opus Dei in 1967 and since 1968 has resided in Australia, serving as chaplain of Warrane College at the University of New South Wales, chaplain of the University of Tasmania, chaplain of RMIT University, Director of the Catholic Adult Education Center of the Archdiocese of Sydney, and chaplain of Montgrove College. Since 2005 he has written a weekly question-and-answer column in The Catholic Weekly and other Catholic newspapers.

Union With God: Learning From St. Teresa of Avila (Digital)

Knowing the Love of God: Lessons from a Spiritual Master (Digital)