The Devil in the Details 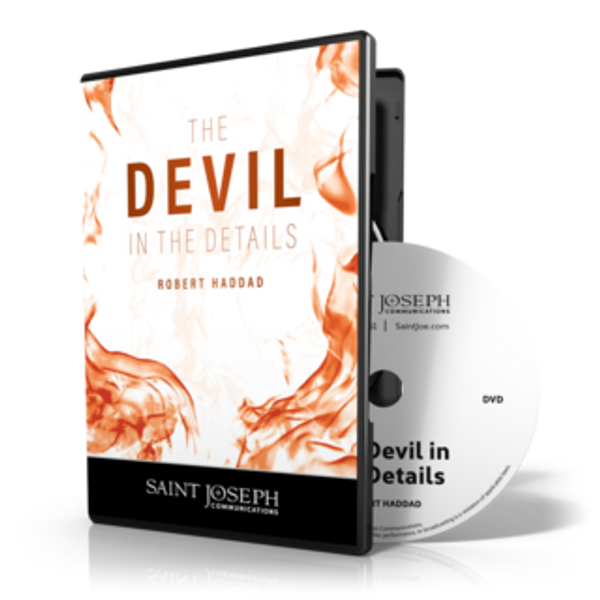 The Devil in the Details

Pope Francis has made talking about the Devil fashionable again, after decades of silence by so many. In April 2015, he approved a new International Association of Exorcists, with over 300 members around the world who combat the influence of the Devil. In this talk, Robert Haddad focuses on how the Devil and the demons came into being, signs of their activity in the world, how and why the Devil seeks to subjugate humanity, and how we can fight and defeat their influence. At a time when the diabolical is ever more prevalent, this is a talk that should not be missed.

Robert Haddad is married and has four children. He has a Masters in Theology, Philosophy, and Education. His published works include the Lord of History series (2002), the Christ the Teacher series (2004), and St. Justin: The Case for Christianity (2009). He has also contributed to the Journal for Pastoral Theology (2008). He taught at St. Charbel’s College (7-12) for 15 years, the Centre for Thomistic Studies for 12 years, and has tutored in Theology at UNDA since 2007.

The Devil: Father of Lies & Murderer from the Beginning

The Devil in the City of Angels: My Encounters With the Diabolical

The Devil: Father of Lies & Murderer from the Beginning (Digital)

The Devil in the Details (Digital)