What must I do to be SAVED? 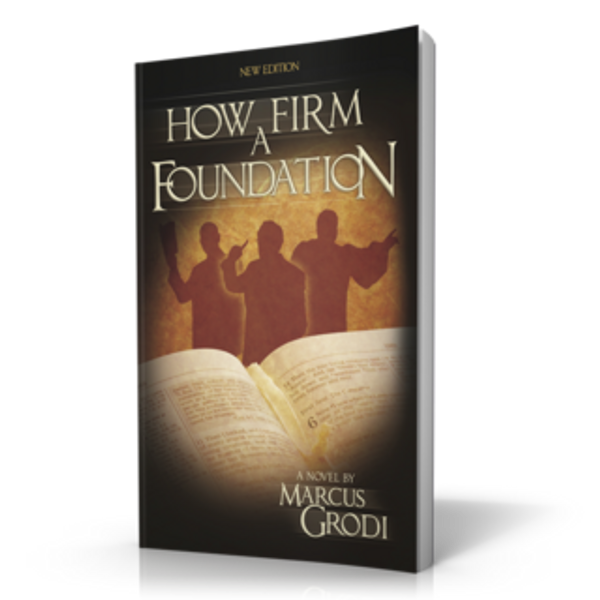 What must I do to be SAVED?

A growing majority of Christians today believe that all that is necessary for salvation is an individual's faith in Jesus. Mega churches everywhere proclaim this Jesus and Me theology, built around a simple application of John 3:16, belittling the need for membership in any religious community, the practice of any rituals, the reception of any sacraments, the submission to any leaders, or the adherence to any set of doctrines. Salvation is merely by faith alone in Jesus alone by grace alone. But is this biblically, theologically, and historically sound? This book argues, from the perspective of a biblical hermeneutic or interpretation of continuity, that salvation has always involved more than this simplistic expression of modern individualism.

What Is the Church?

Purgatory: What is It?

All Israel Will Be Saved: A Bible Study on Romans 9-11

The Bible Made Me Do It

Purgatory: What is It? (Digital)