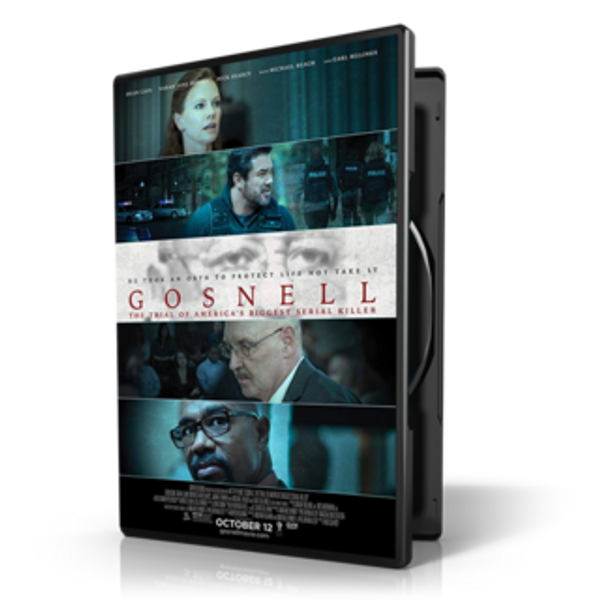 The film is the shocking true story of the trial of Dr. Kermit Gosnell, his 30-year killing spree, and the political and media establishment that tried to cover it up. Originally investigated for illegal prescription drug sales, a raid by DEA, FBI and local law enforcement revealed crimes they could not have expected within Dr. Gosnell's abortion clinic.

Gosnell: The Trial of America's Biggest Serial Killer was one of the most successfully crowdfunded films in history. Almost 30,000 people donated over $2.3m in 45 days. When it ended it was the most successful crowdfunding campaign on the Indiegogo website.

The movie is based on The New York Times best-selling book Gosnell: The Untold Story of America's Most Prolific Serial Killer written by producers Ann McElhinney and Phelim McAleer. The book became especially controversial when The New York Times initially refused to feature it on its bestsellers list despite sales figures that revealed it should be on the list.