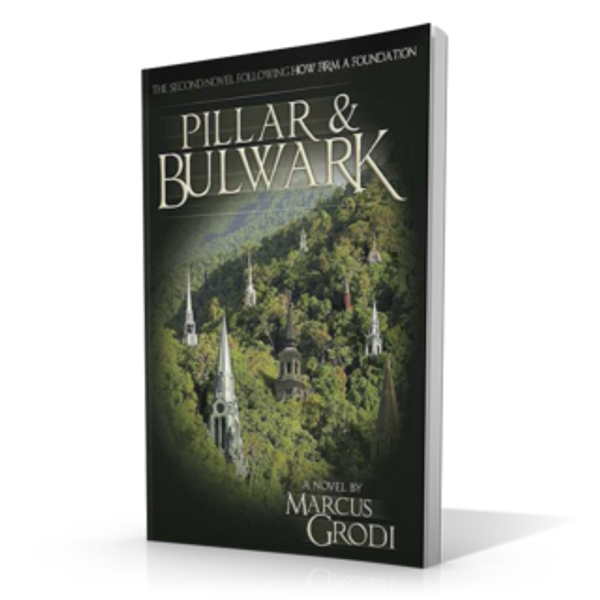 After nearly losing his life to an assassin, Stephen LaPointe resigned from his pastorate as a Congregational minister. He made this radical decision as the result of a crisis of truth. This decision had many immediate ramifications for his vocation, his career, and most significantly for his marriage and family. Now a year later, no one knows where he is. He has disappeared. Out of love, as well as remorse, several people an old friend, his estranged wife, and a potential enemy set out separately to find him. This is a story of conversion of heart, of mind, and of love.

Stations of the Cross CD & Road to Calvary coloring book

Understanding Sacrifice and Sacrament in the Book of Leviticus

Seven Reasons To Be Catholic

The Birth of the Catholic Church (Digital)