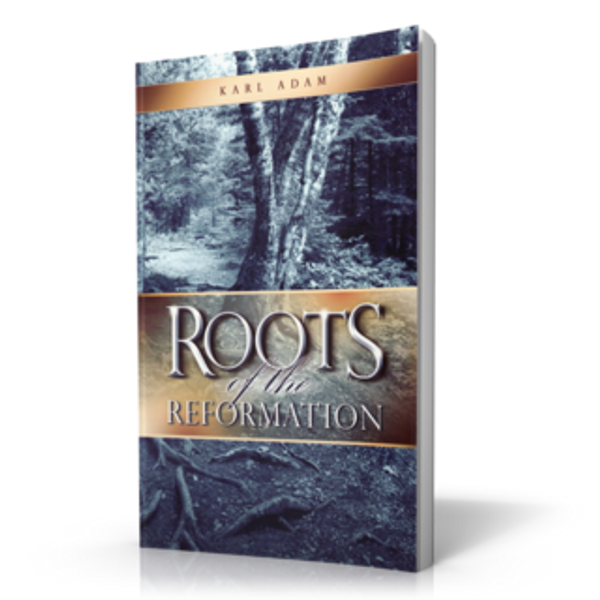 Karl Adam was born in Bavaria in 1876. He attended the Philosophical and Theological Seminary at Regensburg and was ordained in 1900. Adam spent the next two years doing parish work. Adam received his doctorate at the University of Munich in 1904. In 1915, he became a professor of theology in Munich. Two years later, he accepted a chair in moral theology at Strasbourg and in 1919 he went to teach dogmatic theology at the University of Tübingen. He retired from that post in 1949.

Jesus and the Jewish Roots of the Eucharist by Dr. Brant Pitre