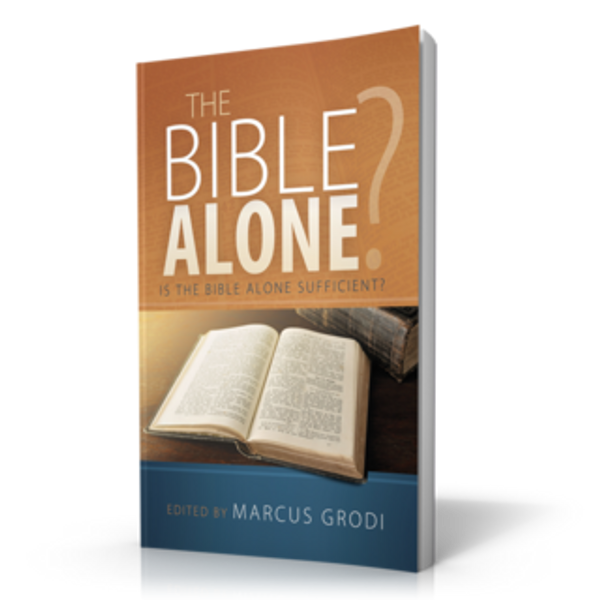 This is what countless Christians believe as they look to the Bible for a sure, sufficient source to form and guide their doctrines. But is this approach true and is it what Jesus intended? The Bible Alone? presents a competing look at the biblical roots, historical precedent, and logic behind using only the Bible as an infallible source of truth. This short book affirms the importance of Scripture as a divinely given foundation for our faith and also encourages the reader to consider the need for an authority established by Christ for its trustworthy interpretation.

Read the Bible and the Catechism in a Year

Praying with the Pivotal Players

[20 Pack] Purgatory and Praying for the Dead