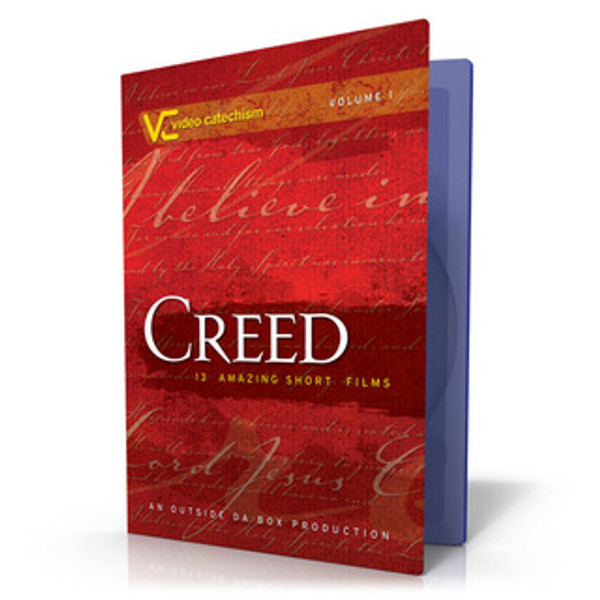 Is there a difference between believing there is a God and believing in God? (English & Spanish Versions - 3 Minutes)

After an earthquake leveled his son’s school building, a father digs through the rubble for 38 straight hours, clinging to the hope that his boy is still alive. (5 minutes)

In the hands of young Aaron, the nativity figurines are transformed into 1st century action figurines. After Aaron’s mother gently guides him away from that activity, the story of Jesus comes to life in the manger and an unusual participant in the scene learns about the important role Mary played in the salvation of the world. (6 Minutes)

Bishop Michael J. Bransfield and teens of the Diocese of Wheeling-Charleston reflect on the Incarnation of Jesus Christ. (6 Minutes)

Jesus Christ’s ONE DAY on the cross made our ETERNITY in heaven possible. (3 Minutes)

Sempronis and Alexander, the Roman soldiers assigned to guard Jesus’s tomb, have a problem. The body is gone. What do they tell Pilate? (English & Spanish versions - 5 Minutes)

Heart Speaks to Heart: A Review of Life and Healing Prayer - The Inner Heart of My Faith Journal Second Edition (Digital)